In the framework of the Flexmeter project, the European Real-time Integrated Co-simulation laboratory was presented in occasion of the inauguration of the European Interoperability Centre for Electric Vehicles and Smart Grids in Ispra on October 29th 2015. The demo sets the path towards the set-up of a federation of EU labs, located in different member states, with at least a node in each EU country, allowing for a cost-effective sharing of HW and SW facilities at EU level in the smart electricity sector. As a start, RWTH@Aachen (DE), JRC@Ispra (EU,IT), JRC@Petten (EU,NL), POLITO@ Turin(IT) are interconnected. 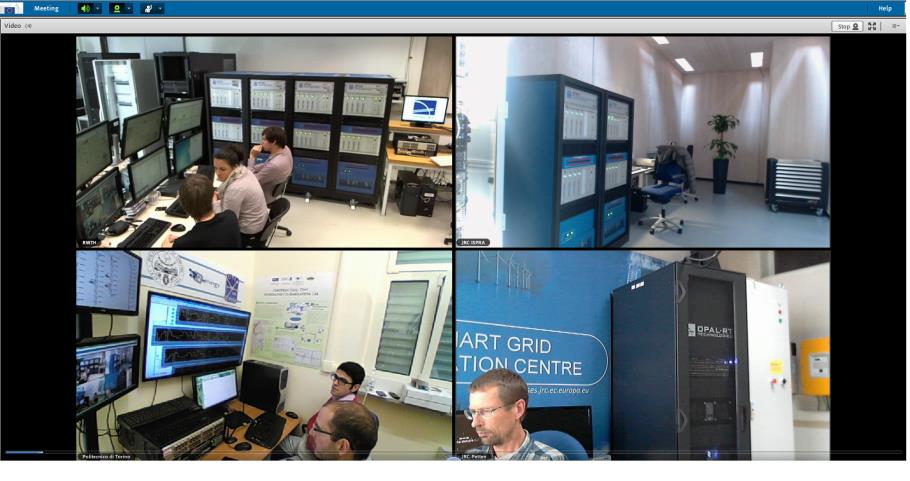 The federation of labs is created through real-time remote access to high-performance computing, data infrastructure and hardware and software components (electrical, electronic, ICT) assured by the  interconnection of different labs with a server-cloud architecture where the local computers or machines interact with other labs through dedicated VPN (Virtual Private Network) over the GEANT network (the pan-European research and education network that interconnects Europe’s National Research and Education Networks ). The local VPN servers bridge the local simulation platform at each site and the cloud ensuring the security of the data exchange while offering a better coordination of the communication and the multi-point connection

It is possible in this way the integration of the different sub-systems system (distribution grid, transmission grid, generation, market and consumer behavior) with an holistic approach.

For the demo in Ispra we tested the Real-Time Co-simulation of the interoperation of a transmission and distribution system for different level of distributed generation and EV on the grid and under different weather conditions with modelling of typical consumer behavior:

A monitoring system, in a fourth lab (Ispra, Italy), analyzes the data and simulation results through a cloud system. 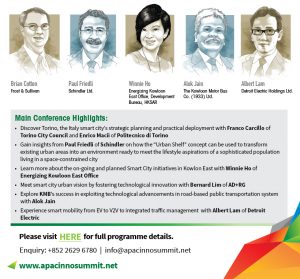 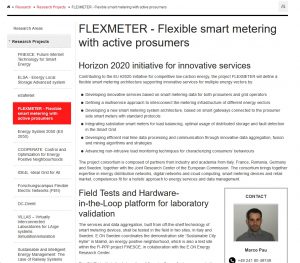 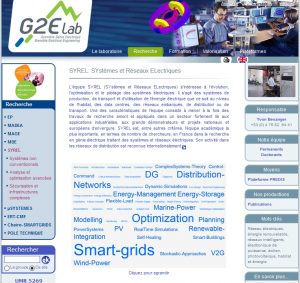 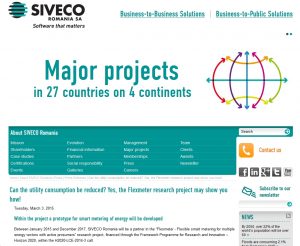